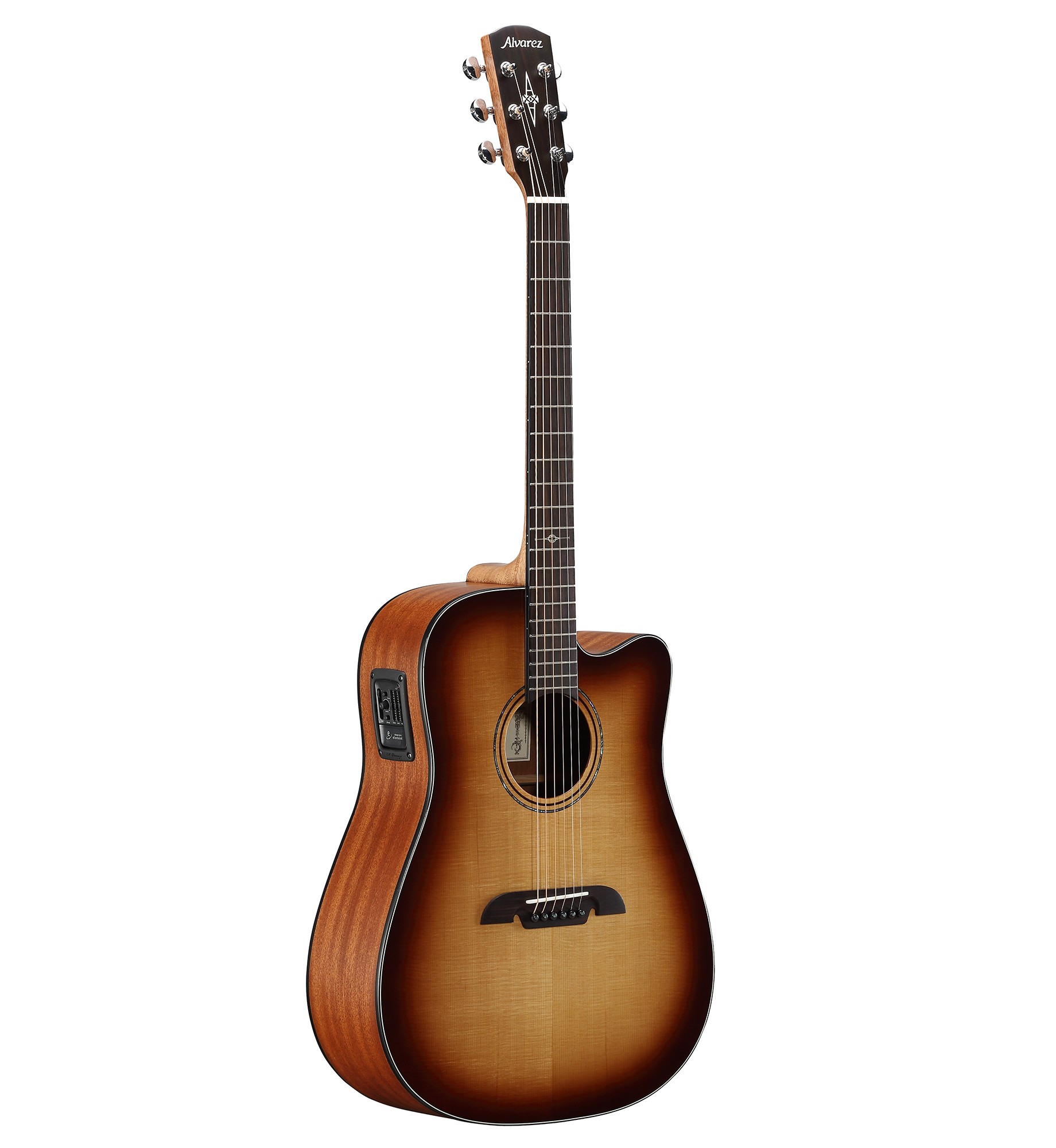 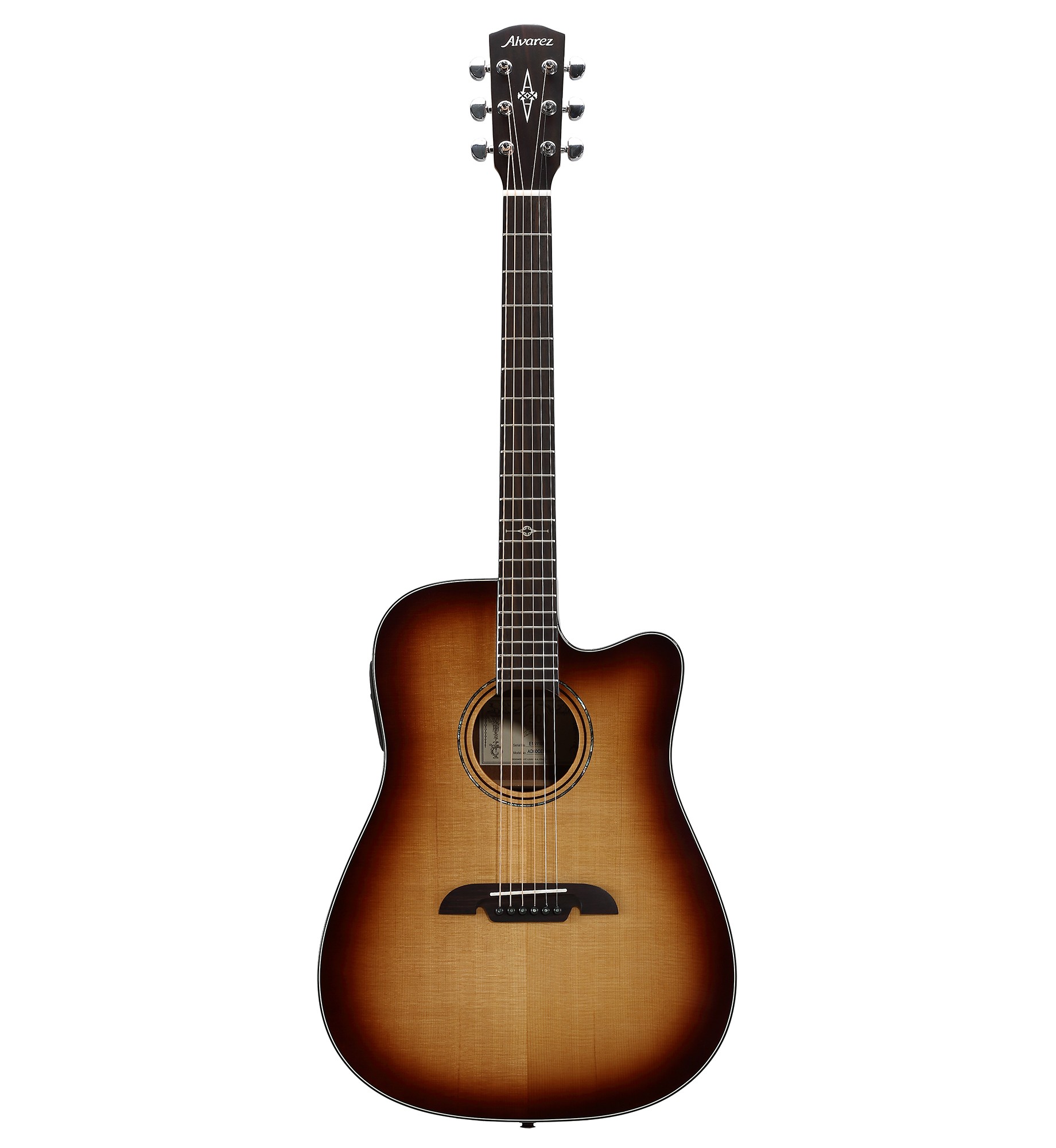 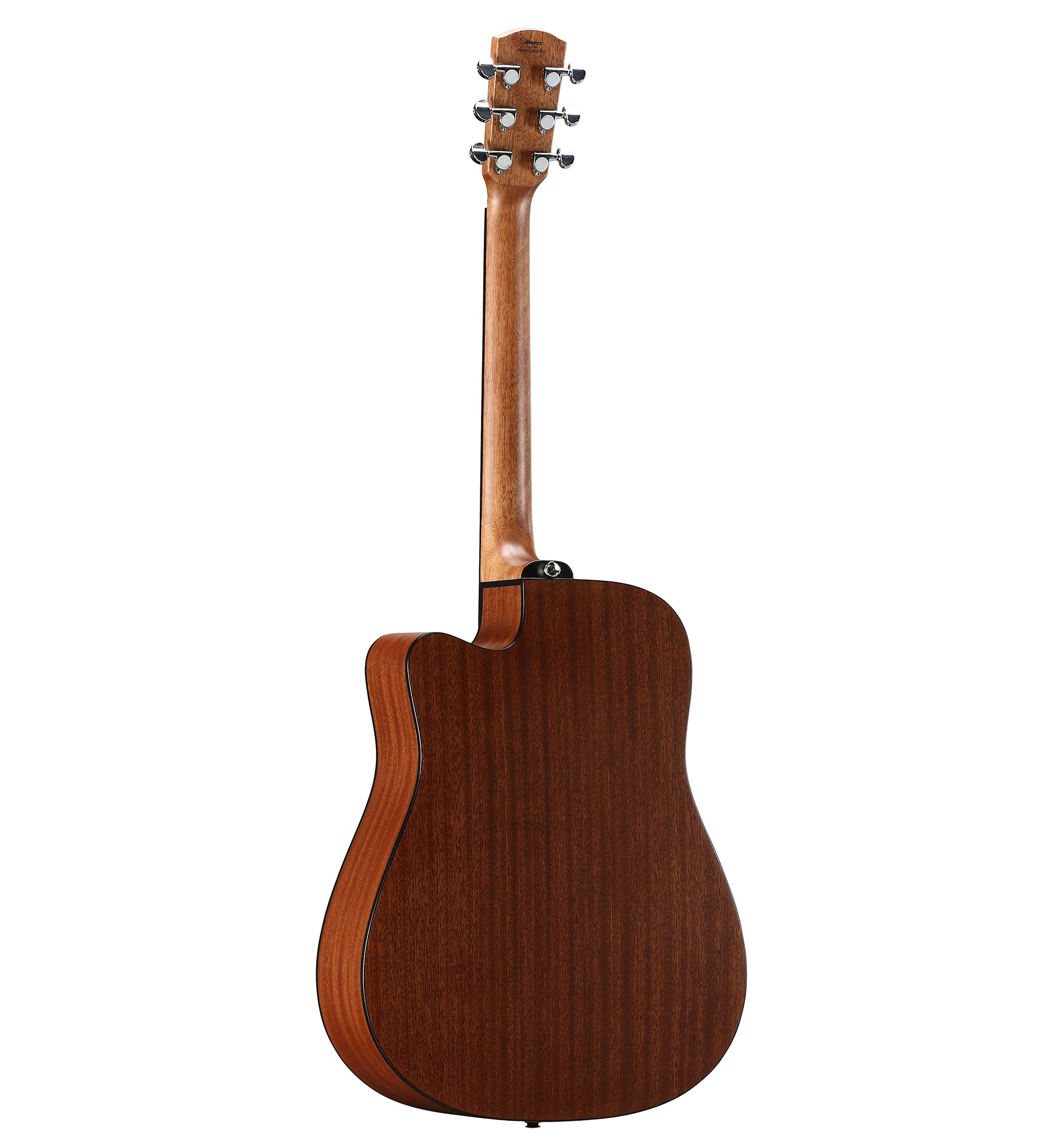 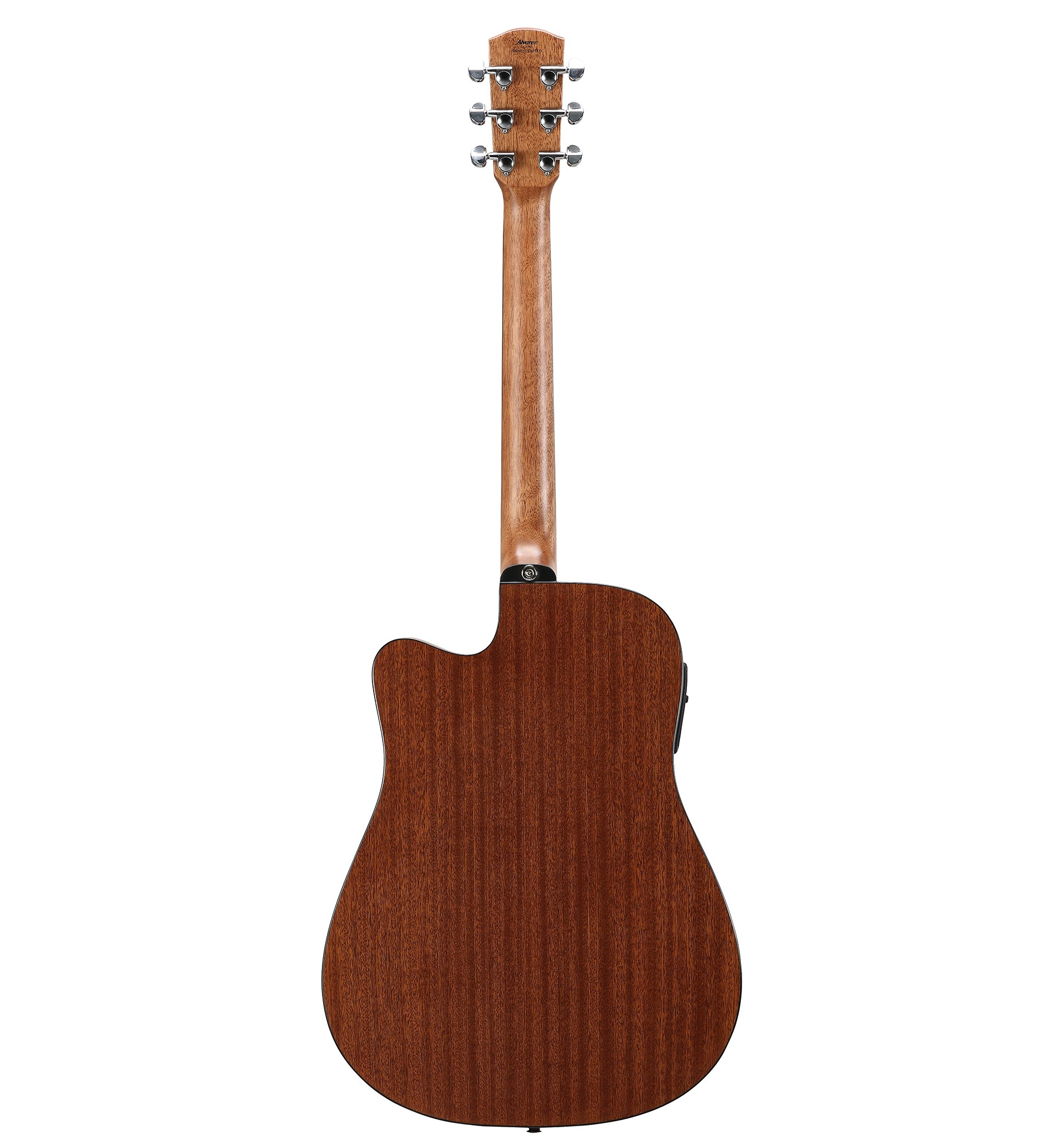 Back in 2010, the AD60 was the model which our then new design team first focused on. It became the benchmark model, a reference in which other brands and our previous models were measured. The goal and therefore the whole approach of the team was to simply make the best performing entry level guitar available. In tandem with developing our Artist Series, we were also developing bracing systems such as FST2 at the Yairi workshops, and bracing systems we cut there by hand were reproduced by machine for Artist Series in order to create “our sound” throughout our brand.

The result of months of R&D produced the early 60’s series which helped to set Artist Series apart from other solid top lines and go on to win a host of awards at shows and in guitar magazines around the world. Since then, the construction and design continue to be redefined making the Artist 60’s series a pretty hard bunch to compare.

The premium North American Sitka top is hand selected and paired with high quality laminated African Mahogany backs and sides. The response is quick and its voice open and dynamic for a solid top. This cutaway model is finished in a flawless Shadowburst and fitted with the wonderful LR Baggs StagePro EQ and Element Pick Up. 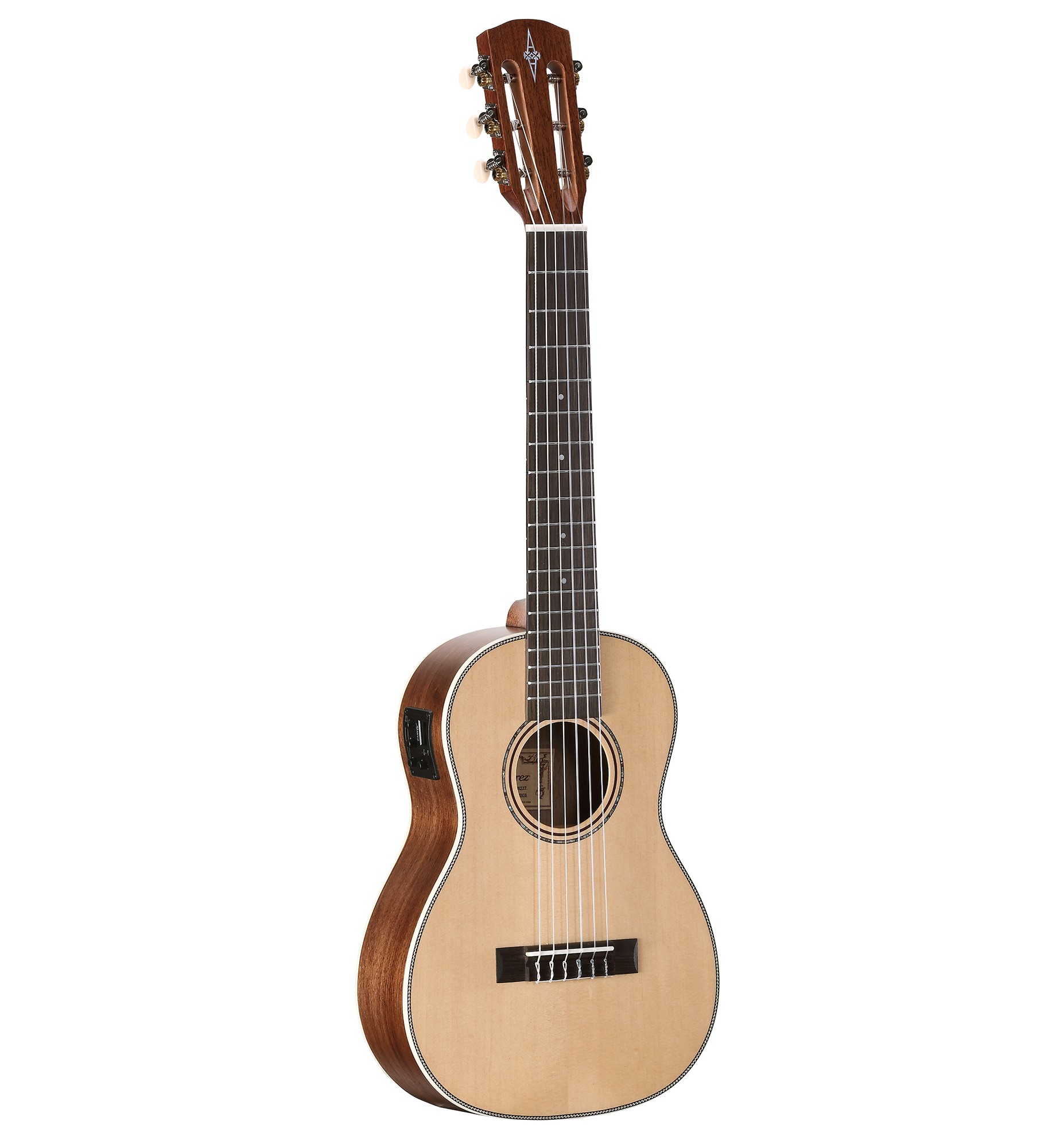 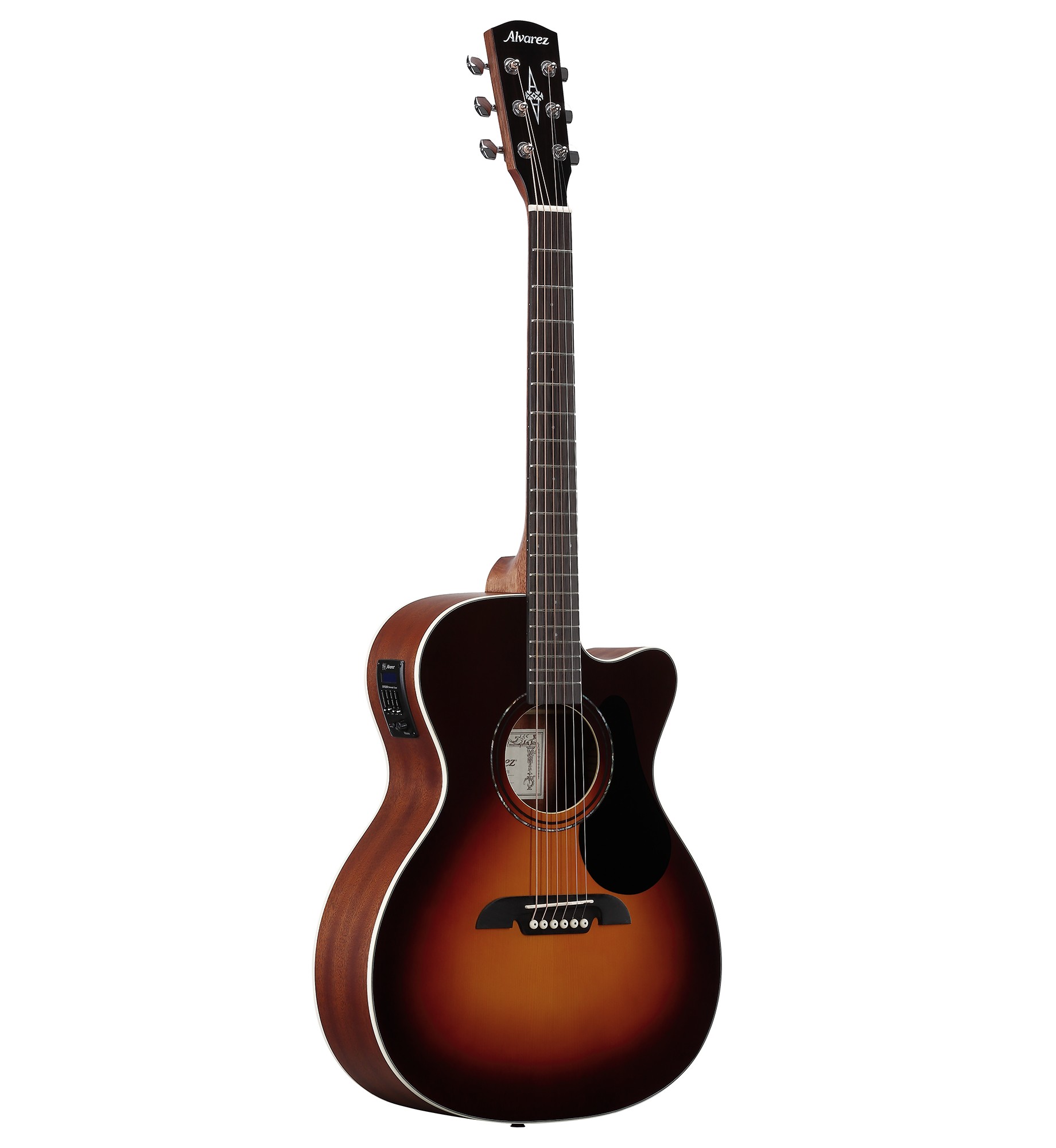 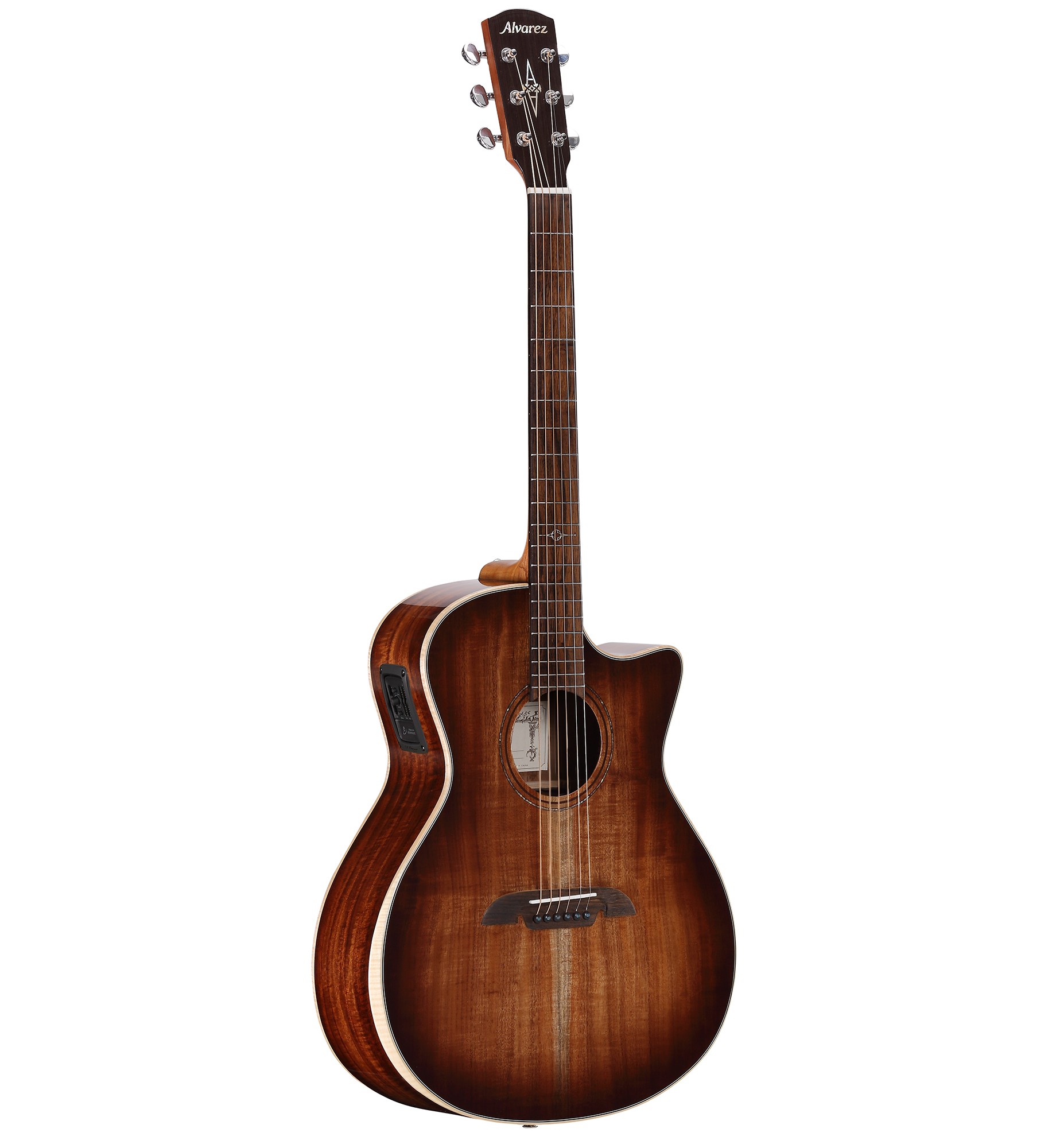 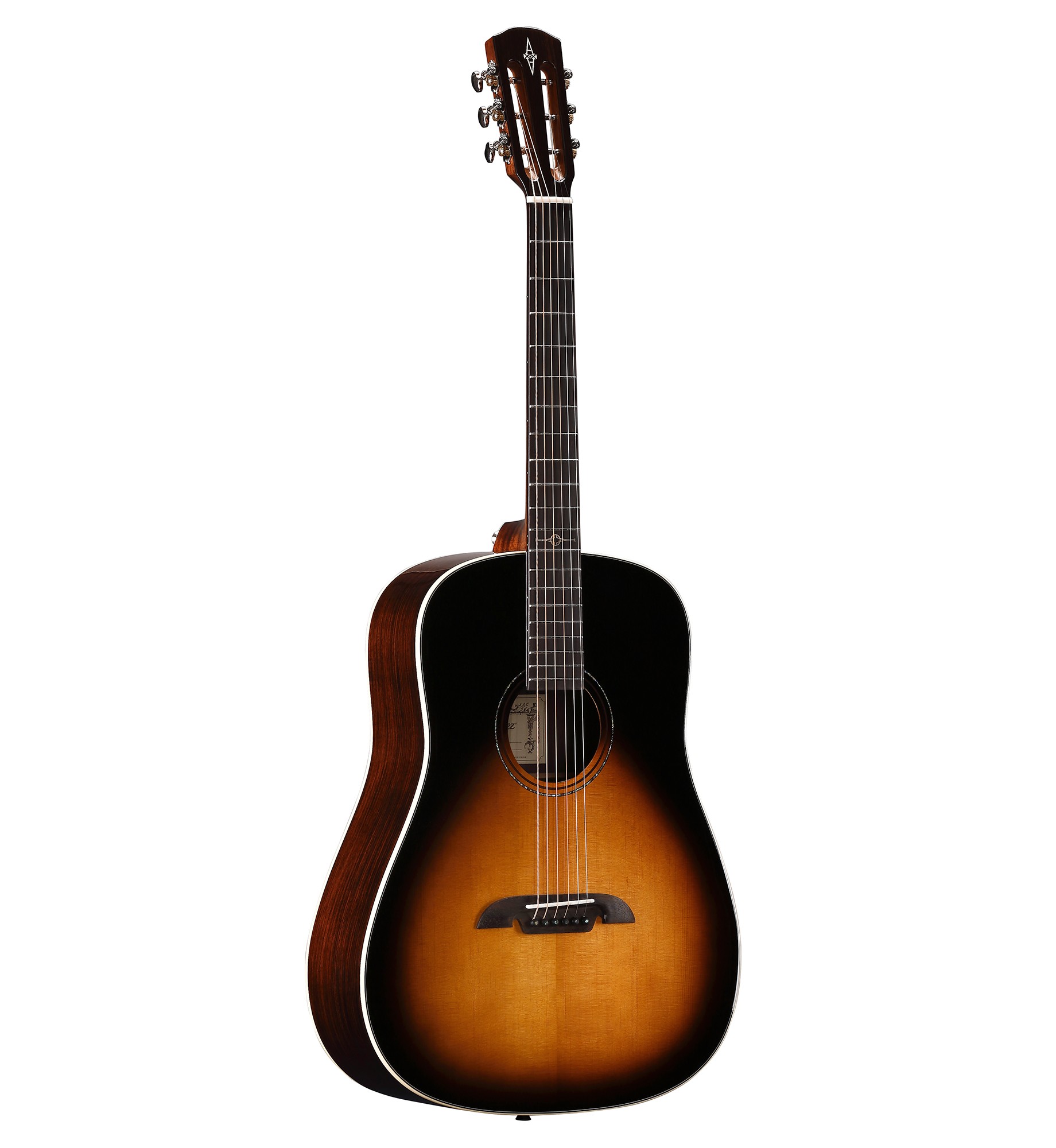